Barry Dodd, Founder and Chairman of the GSM Group said of Pauls’ appointment: ‘Paul is a superb strategic thinker and a natural ‘people person’. The wonderful team culture we have developed over many years at GSM is safe in his hands. I am confident that he will lead GSM to continued growth and success.’ 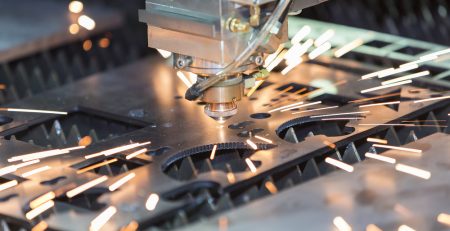 GSM Join Made in Yorkshire

The creators of Ioniser-Pro, GSM Valtech, are delighted to announce that... read more 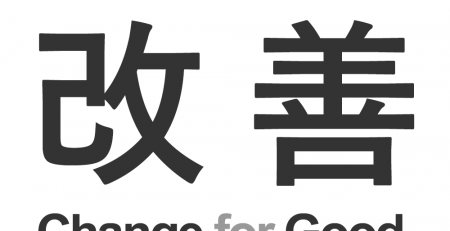 We firmly believe in the Japanese philosophy of Kaizen which is... read more 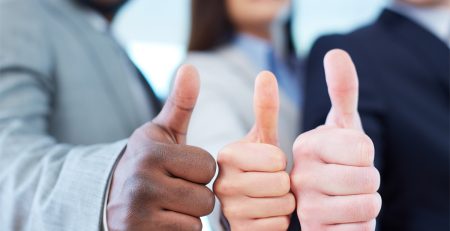 GSM Valtech will always go out of their way to provide... read more

GSM are Backing Britain at #bblive2020

GSM exhibited at this years Southern Manufacturing A great show was had... read more

GSM are delighted to announce the recent appointment of Gill Gitsham... read more

GSM Valtech are excited to report of the installation of our... read more

Providing the best products and services is at the heart of... read more

GSM are Backing Britain at #bblive2020

We specialise in the design, manufacture and assembly of bespoke sheet metal enclosures and precision sheet metal work.